Goliad Farms, Inc. is a family owned and operated freshwater tropical fish hatchery specializing in the intensive culture of tropical fish and other aquatic organisms and plants. The primary focus of the hatchery is the production of superior fish for wholesale distributors, retail tropical fish shops, educational institutions, non-profit tropical fish clubs, and, due to persistent demand from hobbyists, to hobbyists. Charles began his fish-keeping career about age 7 (lots of years ago) when he won some goldfish at carnival. After growing them up, he successfully spawned them and was hooked on fish forever. Shortly after the success with goldfish, he turned his attention to livebearers, the first of which were locally collected Gambusia affinis, the mosquito fish, and Poecilia latipinna, the sailfin molly. By junior high he had graduated to fancy guppies. His fascination with livebearers continues today. The family hatchery breeds many fishes, but it’s the development of new strains and the improvement of existing strains that occupies his best efforts. Charles has spoken to aquarium clubs across the country on various topics relating to the hobby. He has a BSc in Zoology from The University of Texas at Austin. 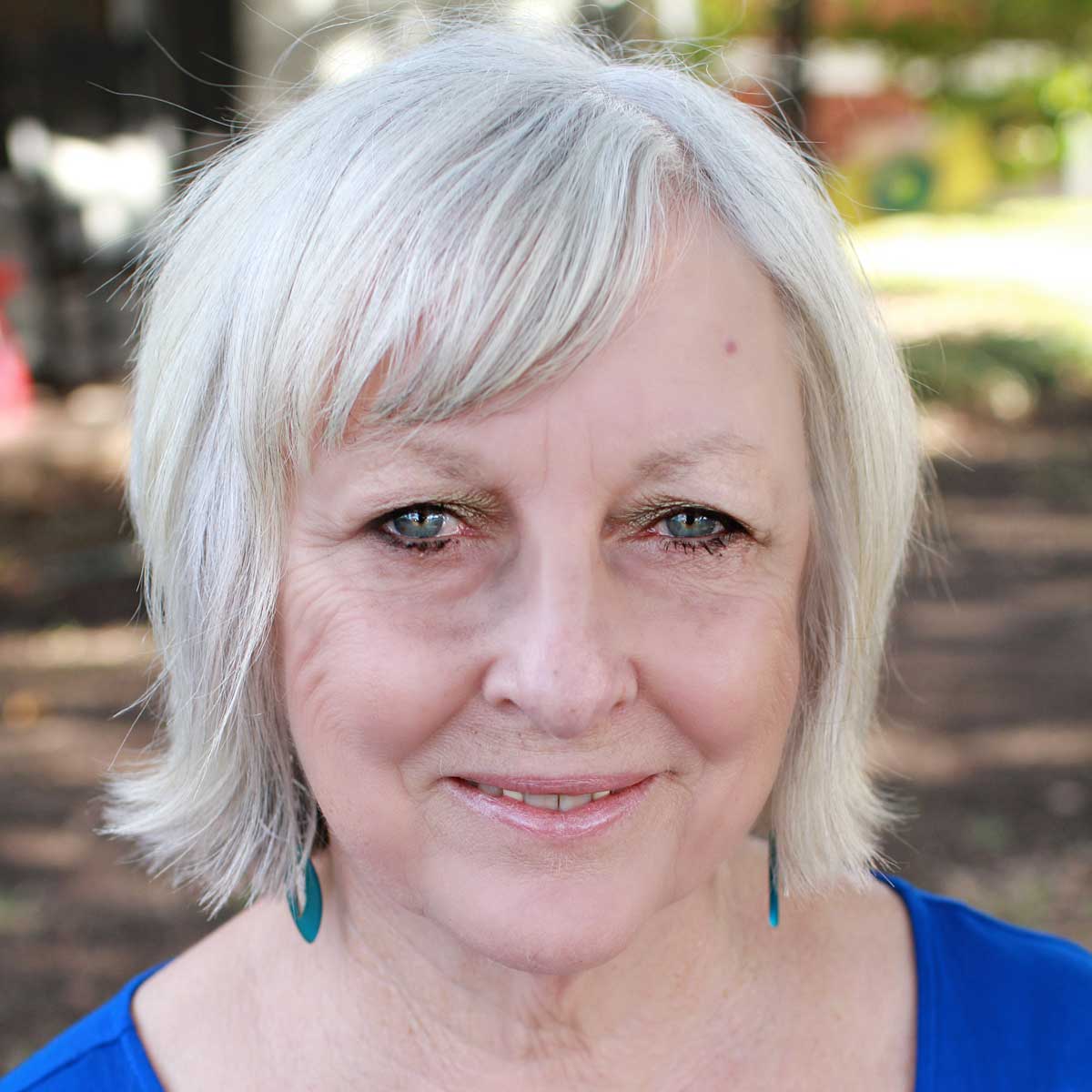 Susie began her fish-keeping career after marrying Charles Clapsaddle and becoming infected with the fish-keeping bug in 1984. Susie insures the hatchery is operated as a business instead of an overgrown hobby. Her favorite fishes are cichlids and she participates in the selection of each generation’s breeders. She has a BA in Education from New Mexico State University.

At Goliad Farms, we use intensive culture techniques combined with plant filtration to raise anabantids, barbs, African cichlids, New World cichlids, danios and minnows, Goodeids, guppies, killifish, Limias, platies, oddballs, commercial mollies, wild mollies, rainbowfishes, swordtails, Catfish, Sharks and Scavengers, and tetras, characins and rasboras. In order to provide a larger array of fish to our customers we also purchase certain fish from collectors or from partner breeders who produce fish that we either don’t have room or the proper conditions to spawn. We condition these fish and grow them out to produce quality, well sized fish for our customers. The farm also produces some aquatic plants and large selection of live foods.We use intensive culture techniques, water recirculation technologies, and plant filtration all designed to minimize the environmental impact of our operations.

At present we have 7,500 square feet of greenhouse space housing 647 55-gallon and 62 300-gallon rearing and breeding tanks. The systems hold over 75,000 gallons of water, including the water in the floor gutters, sumps, and plant filters. The water is maintained between 70 and 85°F (21 and 30°C) by propane water heaters during the winter and cooling fans during the summer. Due to the heat efficient design of our greenhouses and our mild South Texas climate, during a typical winter we heat only about three nights a year and didn’t heat at all during the 2009-2010, 2010-2011, and 2011-2012 winters. We use plant filters of our own design as our sole filtration method to maintain water quality. We use no mechanical filtration, no carbon, no ultraviolet sterilization, and no ozonation.

Our 122-acre farm is located about 90 miles north of Corpus Christi, 110 miles southeast of San Antonio, 150 miles southwest of Houston and 120 miles south of Austin. Originally, Goliad Farms, Inc. was named Santa Fe Tropical Fish and was located in Santa Fe, New Mexico. Many of our water saving techniques, including water recirculation, were developed in the much drier Santa Fe, where water was precious and wells produced much colder water requiring energy for heating. During 2001, Goliad Farms completed an arduous year and a half move of our hatchery from Santa Fe to Goliad County, Texas. Unfortunately, in the summer of 2003, as we were approaching full production for the first time in Texas, Hurricane Claudette severely damaged our greenhouse facility. We’ve since rebuilt that greenhouse and have added two additional greenhouses.