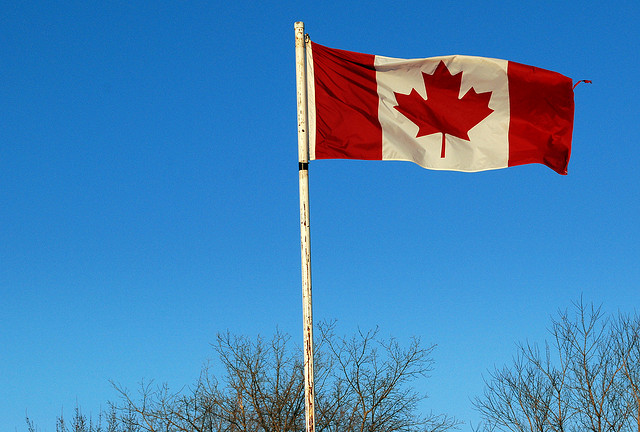 In May, David Banks (our host), Susie (my wife), and I drove up Lake Champlain to Canada where I spoke at the Montréal Aquarium SocieT monthly meeting. Dave’s wife, Janine, couldn’t attend due to water board meeting where she was apparently put on the board to inhibit her rabblerousing; I don’t think that worked the way the establishment thought it would.

This club seems very active and there were a large number of attendees, including many young adults that are frequently missing from aquarium club meetings. The meeting was conducted primarily in English but quite a bit of French was used, none by me. I barely speak Texan fluently.

My presentation for this event was the favorite of most clubs, Hatchery Operations. People like to see how we raise our fish. The after-talk auction featured some of our fish, which brought some good prices. I was, however, shocked to see a breeding group of Aphyosemion bivittatum go for a ridiculously low price. I would have bought them, but Susie insisted we take no fish home on this trip. There were some wild Xiphophorus I wanted, but Susie held my arm down during the bidding.

The only nervous moment on the trip was getting the fish through Canadian customs. Apparently, there is some inconsistency in interpretation of the rules. But, we had no problems.